What is life?? Let’s take a closer look shall we…
Once upon a time, not too long ago, I had the great pleasure of spending time with Dr Alan Rayner, a first rate scientist and former President of the British Mycological Society.  Alan kindly contributed many insights to my book The Illusion of Separation, about how nature really works once we see beyond our acculturation.

This blog post is a guest post jointly written by Alan Rayner (author of NaturesScope) and Doug Marman (author of Lenses of Perception).

In March 2016, a group of biologists led by Craig Venter announced the creation of ‘independently’ living cells with the smallest genome. Their announcement was hailed as a milestone. The big lesson learned by the biologists is that no one can explain why almost one-third of the genes are needed for survival. However, hidden in the subtext of this study, we believe, is an even more important lesson: The most essential ingredient of life may not actually be genes or a substance of any kind, but rather a relationship. 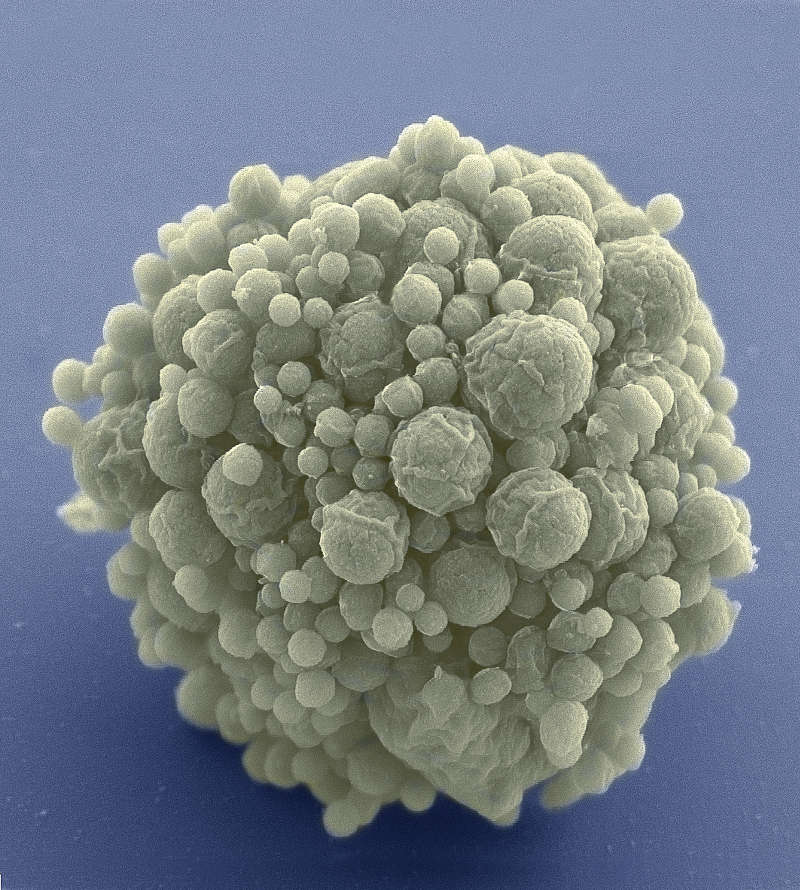 Image of the new freely-living cells with the smallest genome. Image by: Tom Deerinck and Mark Ellisman of the National Center for Imaging and Microscopy Research at the University of California at San Diego.

In the experiment, the biologists started with bacteria that had the smallest genomes they could find. They then began deactivating genes one at a time, to see which ones were needed for survival. If the bacteria lived and kept reproducing, those genes weren’t necessary and were removed. After years of work, the genome was reduced to half its original size. Every remaining gene has been tested. None can be eliminated. Their goal is now to identify the role of the mystery genes. They hope this will give them a blueprint of what is needed for living cells to survive as independent entities.

But there’s more to the story. It turns out that many of the “unnecessary” genes could only be deleted after supplying the petri dish with key nutrients and eliminating potential dangers. As a result, the new cells can no longer survive in the wild because they’ve lost the ability to hunt for food and avoid threats.

Is it fair to say that these are independently living cells? Don’t they need the biologists to feed them and remove their wastes? This is where the story gets interesting.

[To read the rest of this post on The Nature of Business, go HERE.]